You know where you can stick him!

Get yours after the jump: https://gumroad.com/skullforgestudios?sort=newest#gjjgN 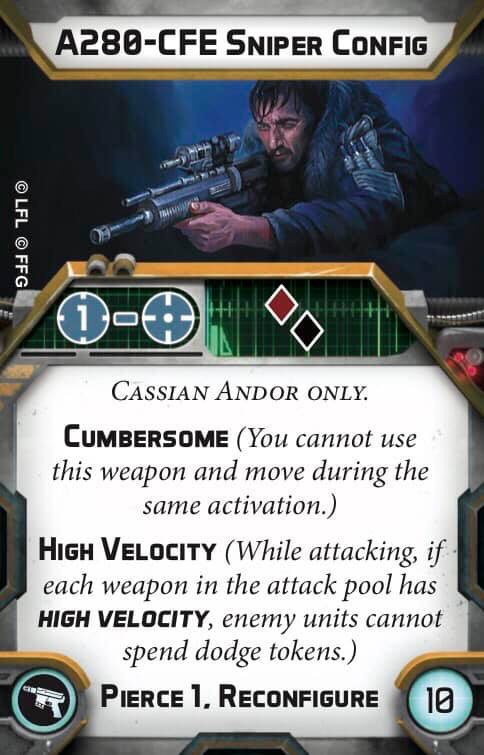 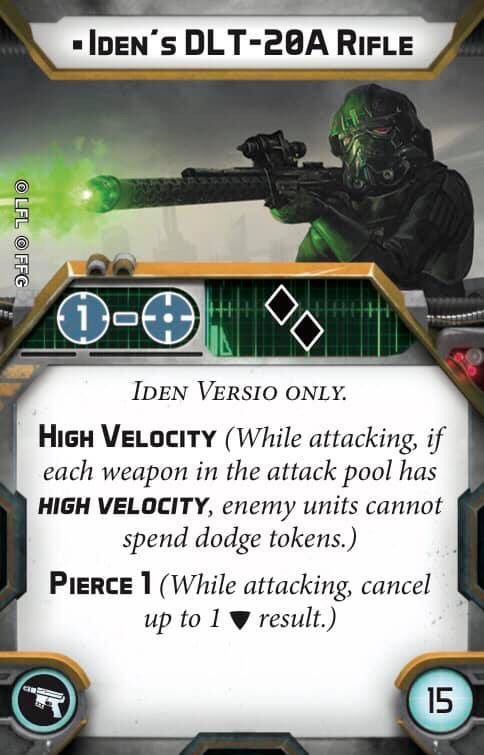 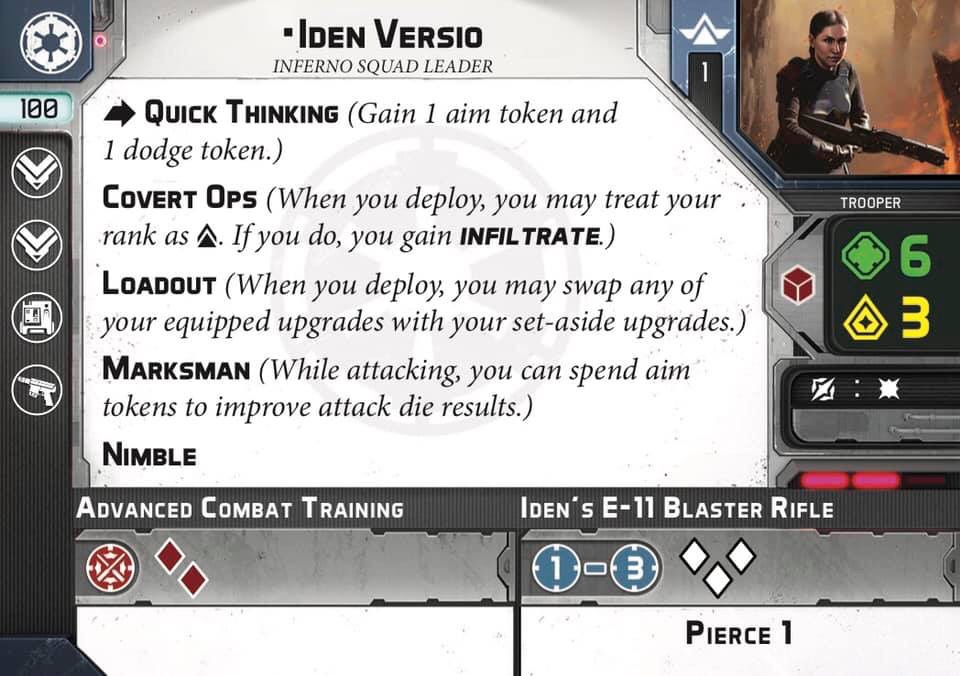 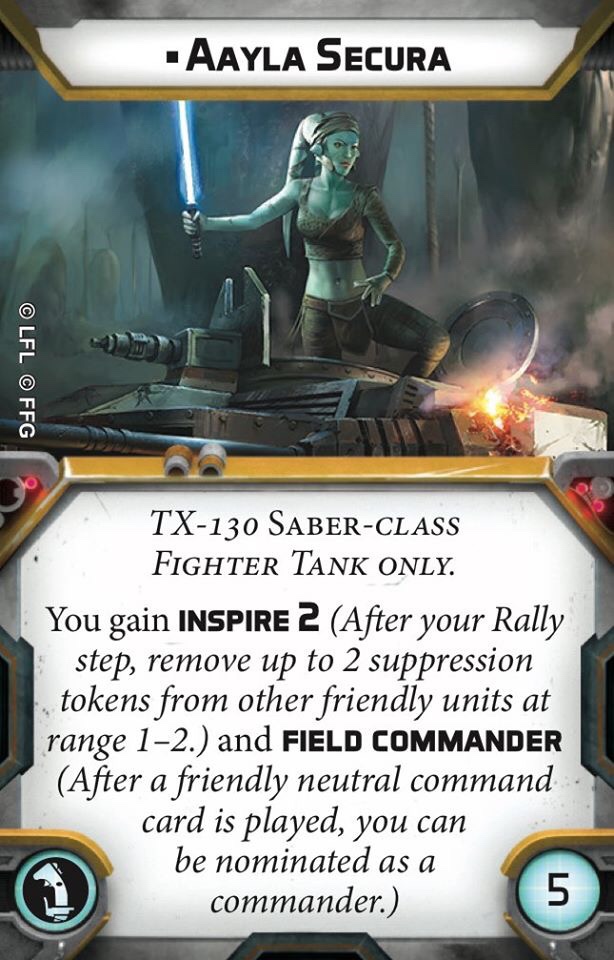 Whether their armies consist of droids programmed for battle or clones with combat imprinted on their DNA, it’s clear that both sides of the Clone Wars value the benefits of rigidly standardized armies. But this uniformity isn’t absolute. Both battle droids and clone troopers carry different weapons and gear into battle, allowing them to shake up their approach to each engagement.

More than just increasing a unit’s firepower, these upgrades also augment the ways they can use their unique abilities. Soon, you can add even more diversity to your Clone Wars-era armies with the B1 Battle Droids Upgrade Expansion and the Phase I Clone Troopers Upgrade Expansion for Star Wars™: Legion! END_OF_DOCUMENT_TOKEN_TO_BE_REPLACED

I did a quick write-up of things I found interesting during today’s FFG Live: Ask Me Anything with Alex and Luke:

-The Clone Wars Core Set will release worldwide on Oct 18th
-The Card Packs will release on Oct. 18th
-No release date for Dewbacks but will release ASAP
-More Competitive Battle Cards will be added to the game “Sooner than later”
-We may eventually get custom commanders
-We will see more cross faction units
-We will most likely see Commander Coby and all “popular characters” added to the game; at least that’s the goal
-Phase 1 Clone Troopers feature the furthest they could push PVC plastic. Phase 2 Clone Troopers will be hard plastic, but will not be as customizable as the Phase 1s, but as Legion continues to grow with hard plastic there will be some “really cool figures in the near future” and you’ll be able to “customize them in a lot of cool ways”
-They are moving away from 1 for 1 releases and moving towards more thematic releases, e.i. themes build on movies, TV shows, certain battles, locations, different media, fridge elements that don’t fit anywhere else
-They will consider all possible factions including Scum and Villainy. They hinted that The Mandalorian could help flesh that faction out
-Subfactions are still on the table, but it sounds like the game needs to grow more to warrant them END_OF_DOCUMENT_TOKEN_TO_BE_REPLACED

Sources are telling us that the Clone Wars Core Set has been pushed back from its recently announced release date of Oct 4th.

The Oct 4th date was already a delayed date as the Clone Wars Core Set was previously expected to release Mid to Late September. There are many rumors to the reason for these delays but none have been confirmed.

The Dewback, that were supposed to release with the Shoretrooper expansion but due to a packaging error were also delayed, has yet to receive a confirmed release date.

Stay tuned for updates on this developing story.

The Fantasy Flight Games’ Community Coordinator, Matt Holland, announced in a Facebook post on the Star Wars Legion fan page that the long awaited (and slightly delayed) Clone Wars Core Set, along with two of its expansions, will be released October 5th.

Also in the posted he announced that the Upgrade Card Pack will also release on that date.

This is great news as it was recently announced that the Core Set, which originally had a street date of Q3, was being delayed to early Q4. October 4th is only two weeks after the speculated date of September 20th and only 4 days into Q4.