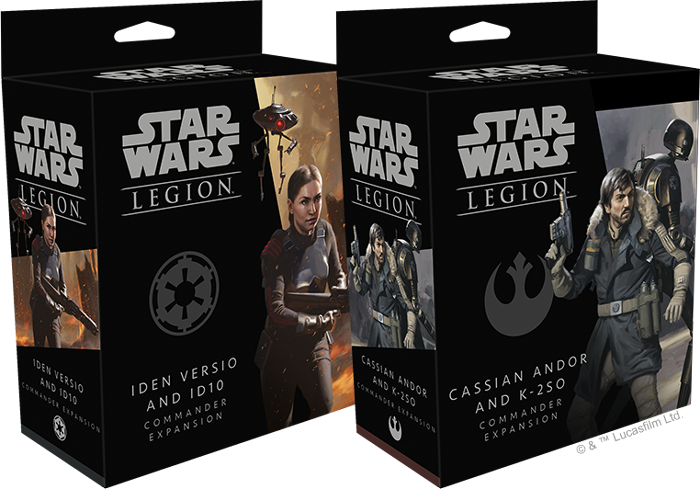 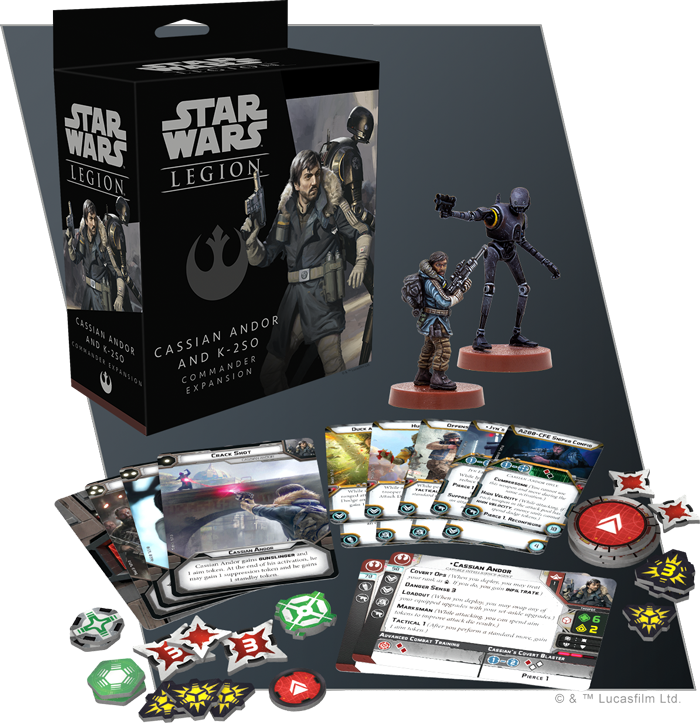 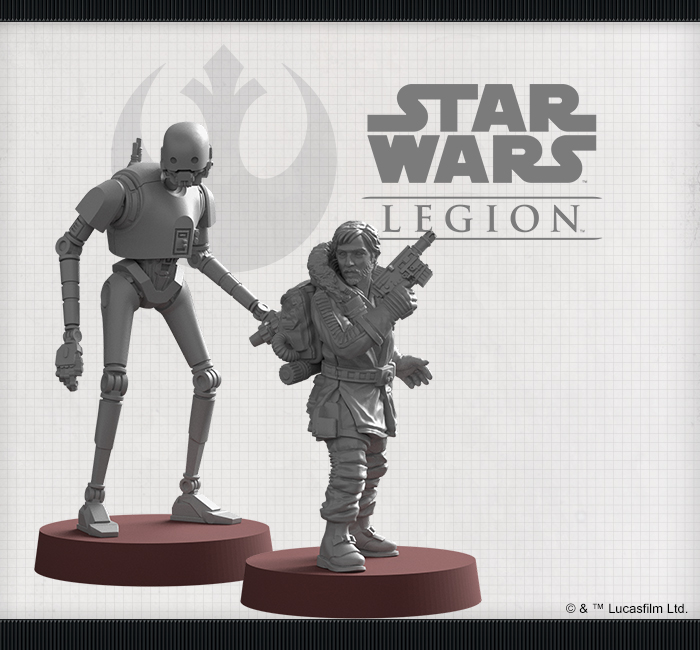 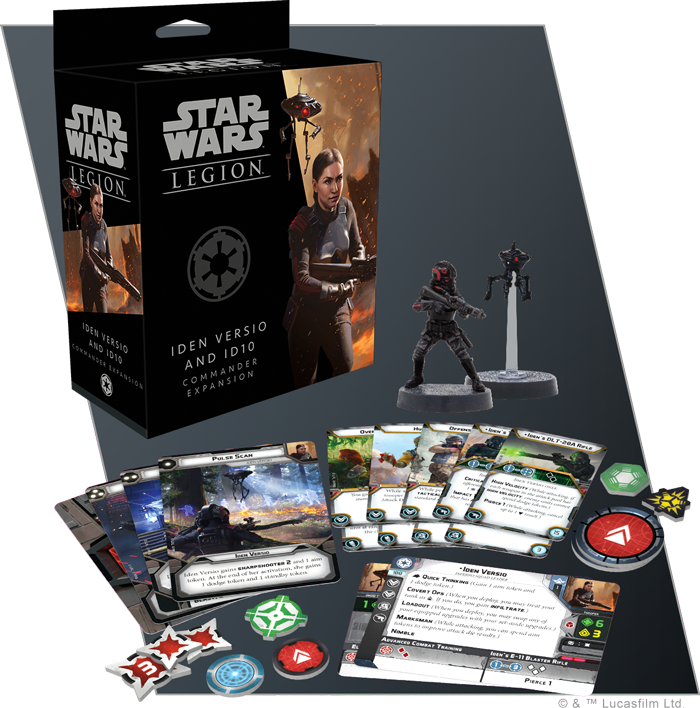 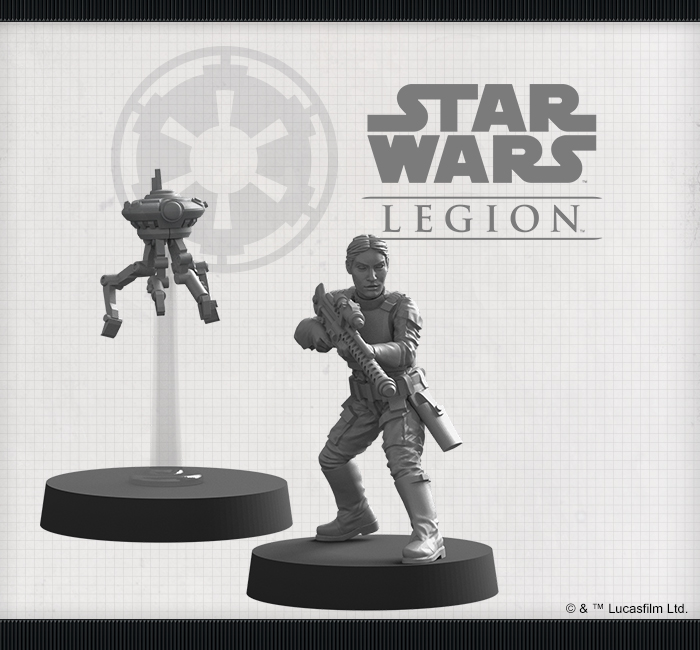 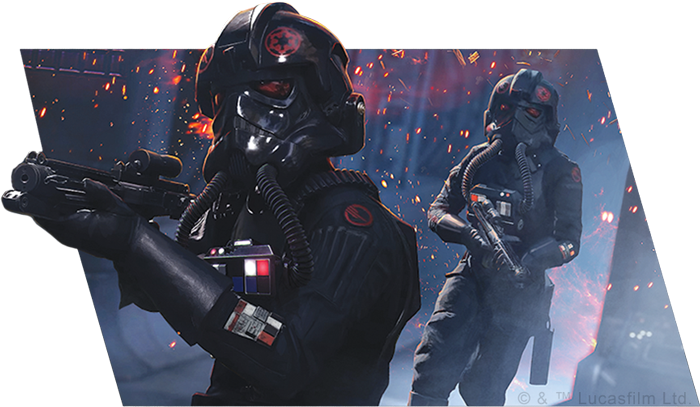 From recent order forms for shops 😉 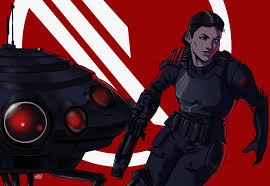 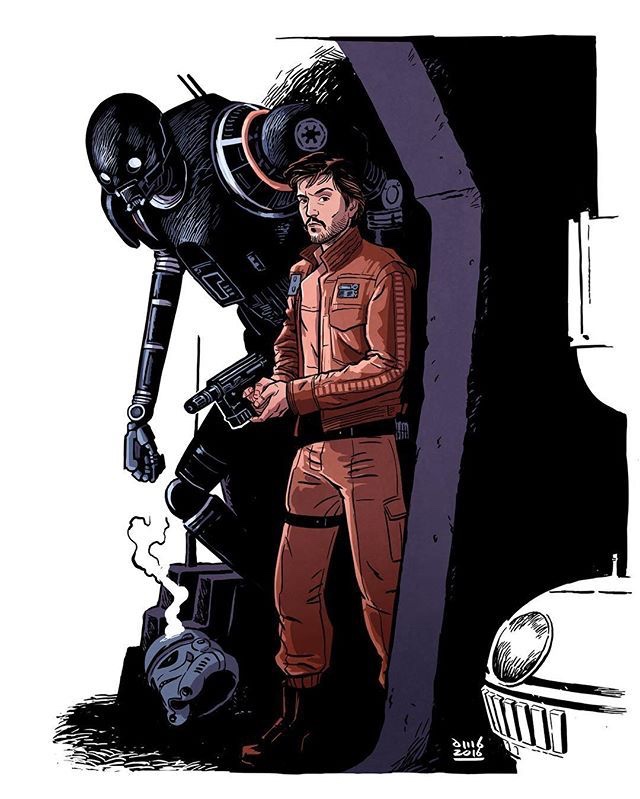 Hello there, indeed. A crowd erupted in cheers and leaped to give Ewan McGregor a standing ovation as he surprised fans at D23 Expo Friday evening, taking the stage to announce his reprisal of Obi-Wan Kenobi in a future Disney+ series.

The welcome return of Anakin Skywalker’s former Jedi Master was just one of many exciting moments during the Disney+ Showcase, which brought together stars from Star Wars, Pixar, Marvel, Disney, and more to kickoff the debut of the streaming service on November 12.

Here are 8 of the biggest moments and reveals during Lucasfilm’s star-studded presentation.

Hello there! Just announced at #D23Expo: Ewan McGregor will reprise his role as Obi-Wan Kenobi in a new original series, coming to #DisneyPlus. 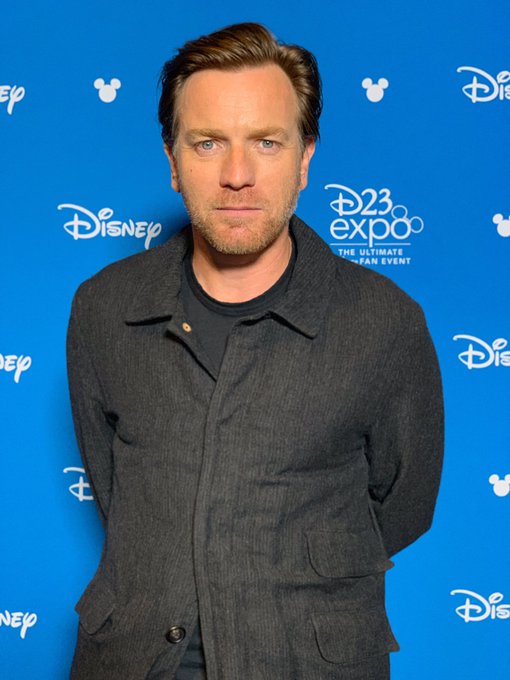 13.5K people are talking about this

Now there’s a name we’ve not heard in a long time. “After secrets and fibs and not being able to talk about it, I am thrilled to bring out a beloved member of the Star Wars fandom,” Lucasfilm president Kathleen Kennedy told the crowd to herald McGregor’s arrival onstage. “Can you please ask me, am I going to play Obi-Wan Kenobi again?” McGregor pleaded. He’s been dodging questions about returning to the role for the last four years. “But now I can say yes we’re going to do it.” Scripts for the as-yet untitled Kenobi series — set eight years after the events of Star Wars: Revenge of the Sith— have been written, and Kennedy said the crew is ready to start shooting next year.

2. The Mandalorian debuted its first trailer.

After an earlier announcement that Ming-Na Wen will join the cast of The Mandalorian, the show’s executive producer, writer, and newly minted Disney Legend Jon Favreau and his trusted collaborator Dave Filoni took the stage to share a first look at the action-packed world of the mysterious blaster-slinger, which you can now watch for yourself. “It’s a dangerous world,” Favreau said. From the pounding rhythm of the soundtrack to the gorgeous special effects, November 12 can’t come soon enough.

3. Jon Favreau concept for The Mandalorian.

Favreau revealed his original pitch to Kennedy, “a version of a show that took place after Return of the Jedi, after the revolution, after everybody’s done celebrating because the Empire is gone,” he said. “And then chaos reigns because there’s no central government in the galaxy and so it degrades into a world where, like the old Samurai movies and the old Westerns, where the gunfighters are roaming and people are fighting for their own safety.” The beauty of creating the first live-action Star Wars series in this uncharted era with all-new characters is that it’s as accessible to new fans as it is recognizable to existing ones, Favreau said. “If you’re new to Star Wars, it’s a whole new storyline starting in a whole new timeframe that hasn’t been covered yet,” he added. “But if you are a Star Wars fan, we got you.”

4. The cast is genuinely thrilled to be part of the family.

5. The actors behind Cassian Andor and K-2SO were also reunited.

Ever since we learned that Alan Tudyk was joining the series that will bring Diego Luna back to the role of Cassian Andor, we’ve been waiting to see the two friends together again. On Friday, fans got a glimpse at the camaraderie between the two actors behind the scenes of the prequel. “It’s been hard three years,” Luna said, since his character met his end in Rogue One: A Star Wars Story. “My kids won’t look me in the eye.”

6. But there’s no name for the series. At least not just yet.

Luna and Tudyk weren’t able to reveal the name of their project, but Tudyk helpfully suggested his own title for the series set to start shooting in London next year. “Kay-Too Fast, Kay-Too Furious: A Cassian Andor Story,” he quipped delightedly.

7. Star Wars: The Clone Wars has been saved, and it’s heading to Disney+ early next year.

Fans of the beloved animated series following the adventures of Anakin Skywalker and his Padawan Ahsoka Tano got a glimpse at an all-new image of the fierce Togruta, taking a fighting stance against a familiar looking Dathomirian. Kennedy also announced that new episodes will debut on the streaming service in February 2020.

8. And it’s bringing along some good company.

Within the first year, Kennedy promised that Disney+ would also be the hub for the entire Star Wars galaxy, including the forthcoming Star Wars: The Rise of Skywalker. “This service will be home to the entire Star Wars collection,” she said. “Over 40 years of Star Wars storytelling in one place. I would say that’s pretty fantastic.”

The Mandalorian debuts November 12 on Disney+.

Associate Editor Kristin Baver is a writer and all-around sci-fi nerd who always has just one more question in an inexhaustible list of curiosities. Sometimes she blurts out “It’s a trap!” even when it’s not. Do you know a fan who’s most impressive? Hop on Twitter and tell @KristinBaver all about them.